ELIXIR Norway at the ELIXIR All Hands Meeting in Lisbon 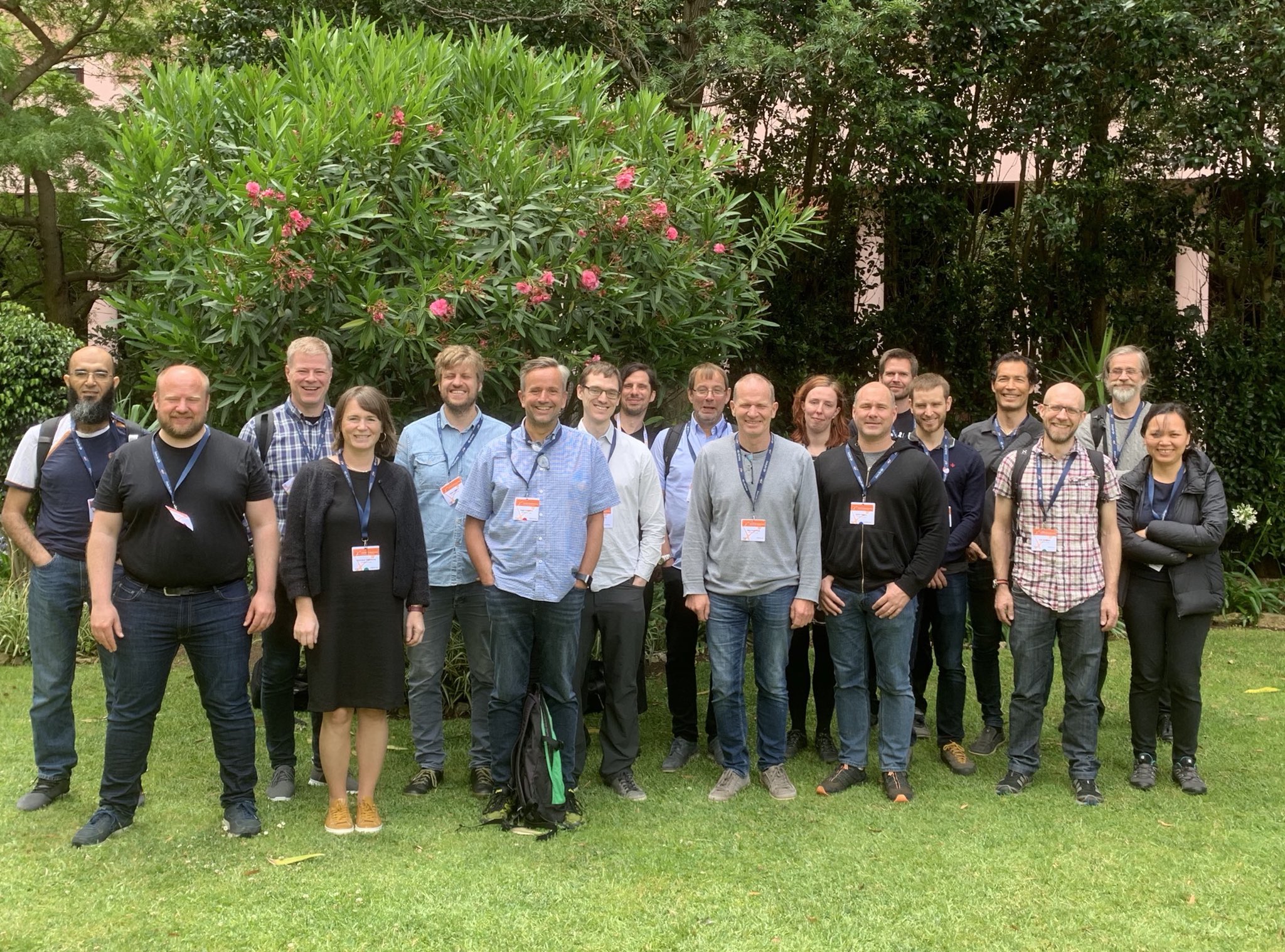 ELIXIR Norway was well represented at the 5th ELIXIR All Hands meeting, which took place in Lisbon 17-20 June.

Nils Peder Willassen, who co-leads the ELIXIR Marine Metagenomics Community, presented the achievements made in this community during the ELIXIR-Excelerate project, which now has come to an end. Inge Jonassen presented the work done in Norway to integrate NeLS, our national e-infrastructure for life sciences, and FAIRDOM-SEEK. We also brougth 10 posters representing the wide spectre of our work, on the Norwegian node, the NeLS infrastructure, SalmoBase - the integrative genomic data resource for salmonids, METAkube - on running METApipe over the Kubernetes cluster, TrackFind - on FAIR search of genomic racks, the FAIRification of genomic tracks Implementation Study, Evolvement of the marine reference databases, A salmonid ontology pipeline, EDAM - the ontology of bioinformatics operations, types of data, topics and data formats, and on EDAM bioimaging ontology.

The agenda can be found here.